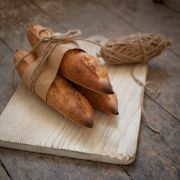 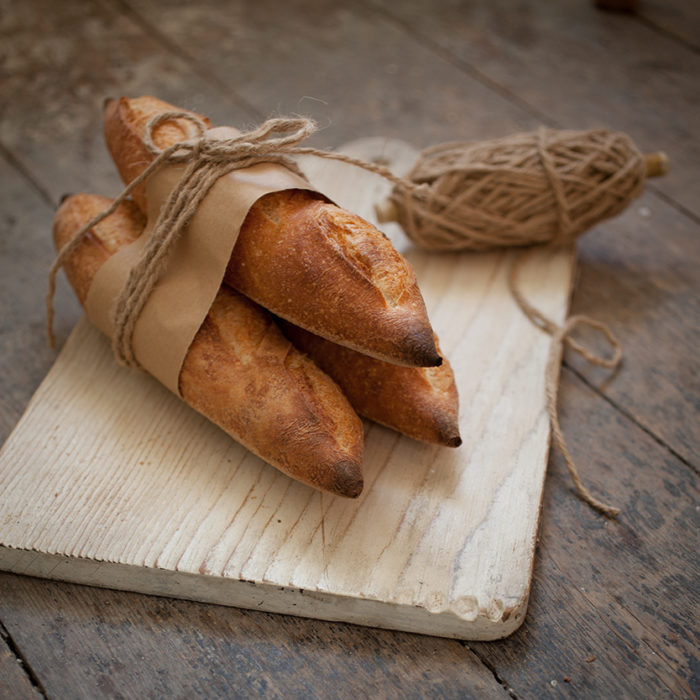 Like the word bread itself, the terms ‘artisan’ and ‘craft’ have no legal definition. This means anyone can call themselves an artisan or craft baker and market their loaves as artisan or craft bread. The production methods used may not be obvious and, in the case of loaves that aren’t pre-packed – such as those from a supermarket in-store ‘bakery’ – you’ll have your work cut out to find whether or not artificial additives have been employed.

Though some of the differences between Real Bread and industrial loaves may be obvious, labelling and marketing regulations and the way they are policed in various countries can leave loopholes that deny shoppers the right to know exactly what they’re getting.

Knowing that many of us find a litany of chemical names or E numbers off-putting, some manufacturers are now turning to so-called processing aids. By a quirk of EU law, if an artificial additive is deemed to be a ‘processing aid’, it does not have to appear on the label, as long as any ‘residues do not present any health risk and do not have any technological effect on the finished product.’ As a consequence, suppliers often market these as ‘clean label’ or ‘label friendly’. Companies may defend the use of processing aids with comments along the lines of ‘we always comply with the law’, or ‘they get used up during manufacture’ even though despite the fact that their use may, quite legally, ‘result in the unintentional but technically unavoidable presence of residues of the substance or its derivatives in the final product’.

An allegedly ‘fresh baked’ unwrapped loaf sold by a supermarket, convenience store, petrol station or other retailer may have been manufactured a long time ago in a factory far away, then chilled or frozen. Having then been re-baked in a retailer’s ‘loaf tanning salon’ oven increases the energy consumed in production, and results in a loaf that may well stale faster than a genuinely fresh one. Not that you’d know any of that, so you could be forgiven for making a like-for-like comparison with a loaf of Real Bread from a local independent bakery, which helps to sustain more skilled jobs per loaf for local people making genuinely freshly baked bread without the use of artificial additives. Which part of this is fair on you the shopper or a genuine artisan baker?

Perhaps it’s time to BIY – bake it yourself. 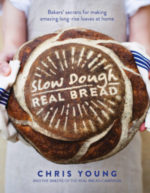 Bring Autumn Colour to Your Lunchbox
Scroll to top