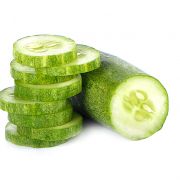 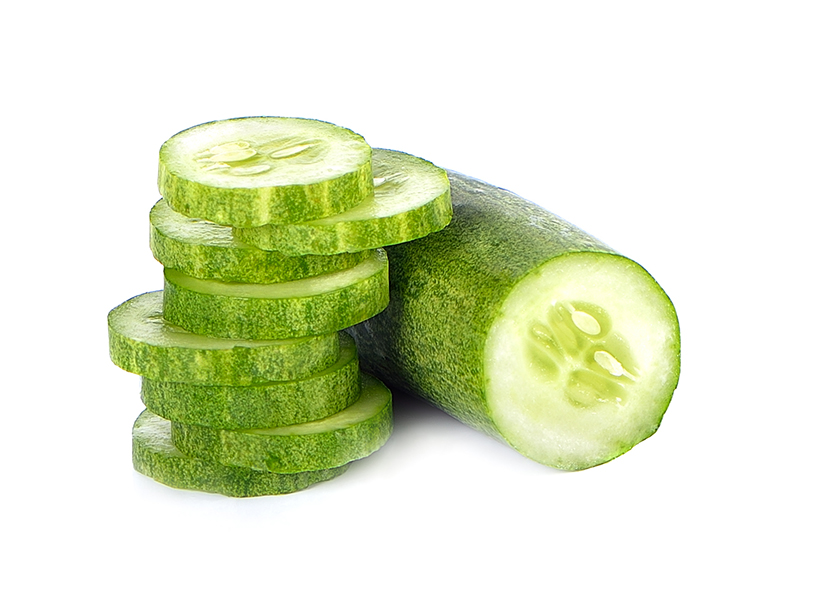 Made up almost entirely of water, the juicy, refreshing cucumber comes in many shapes and sizes, from tiny, knobbly specimens to long, plump, smooth-skinned ones – and, although they are subtle, there are distinct shifts of flavour between the different varieties.
Cucumbers are used the world over, especially in salads and relishes, their mild flavour often being used to carrystronger flavourings or to provide a calming accompaniment to fiercer seasonings, such as chillies and spices. They are frequently paired with yoghurt, soured cream and cheese – a tradition that spreads from the eastern Mediterranean right through the Middle East and into India. Chopped cucumber is a central ingredient of raita, a cooling, minty yoghurt relish for serving alongside spicy curries, while in Greece it is stirred with yoghurt and mint to make the dip tzatziki, and the similar cacik in Turkey and other parts of the Middle East. It is also popular pickled or marinated with herbs, vinegar and spices – a tradition particularly associated with central and eastern Europe.
When buying, look for firm cucumbers. Although the skin is edible, it can easily be removed using a vegetable peeler, if desired. You can also quickly remove the seeds by halving the cucumber lengthways and scooping them out with a teaspoon. The flesh may then be sliced, diced, grated or cut into batons, ready to add to any dish you choose. 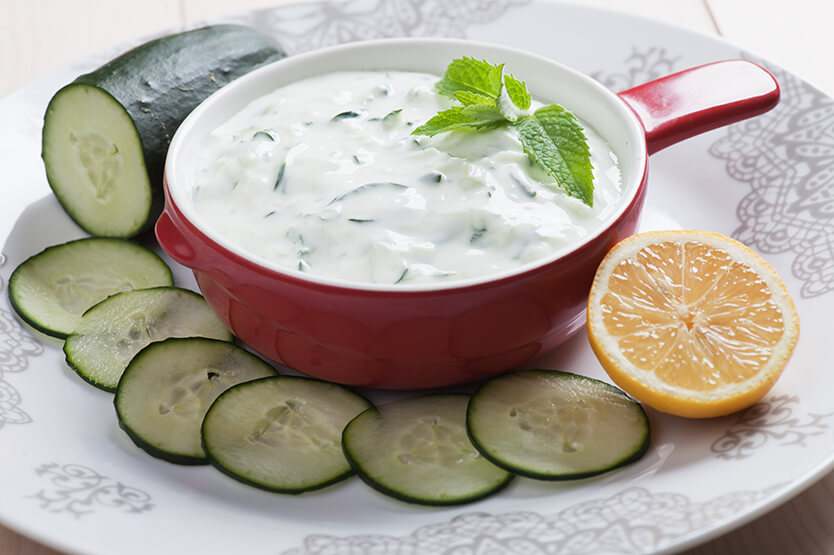 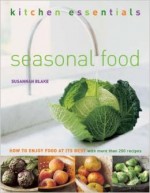 Nisha Katona Urges You to Support Your Local High Street with Meat-free Mon...
Scroll to top