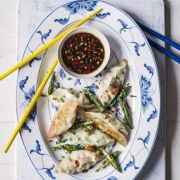 Asparagus and ginger make for a delicious filling for these typical Chinese potstickers. You can adapt this recipe according to your own preferences, adding pork instead of asparagus. Nicola Graimes‘ non-vegetarian version also for you below to try.

‘Potsticker’ is another name for a Chinese dumpling and this tempting version makes a great precursor to a vegetable stir-fry or can be served as part of dim sum. The great name derives from the way the dumplings are cooked. First they are fried to give a crisp, golden base – take care as they can stick to the pan, hence the name – followed by steaming in a little water or broth. 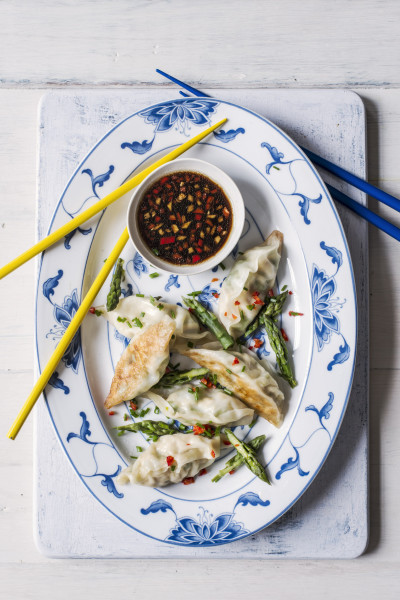 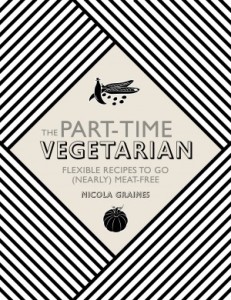 Chestnuts’ Special Place at the Christmas Table
Scroll to top